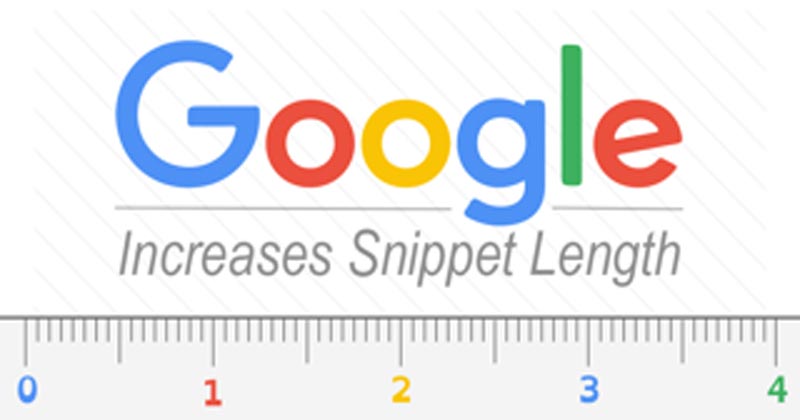 So, we wrote this amazing blog post (which we’ve now deleted the copy) about how Google increased its snippet length. And then a few months later, Google decreased its snippet length to about 156 characters (917 pixels) including spaces. According to Search Engine Land Danny Sullivan of Google wrote: Our search snippets are now shorter on average than in recent weeks.” He added that they are now “…slightly longer than before a change we made last December.”

We never did see any studies showing whether the longer snippet increased traffic. We suppose after a few months Google decided the benefit was nil (and one can assume that less results per page became an issue), so they changed it back.