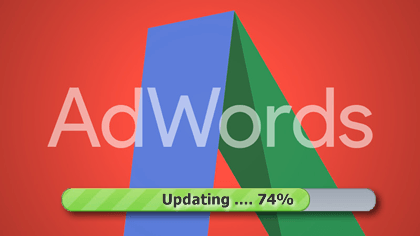 You might have heard about Google Summit 2016 and the changes Google is planning to role out later in 2016 and into 2017.  If there was an over arching theme it was that mobile is the new king, and it has already arrived.  We’ve been aware of this change for quite some time and have been encouraging our clients to move beyond responsive designs and think about mobile first.

Mobile users act differently on the web, in response Google has made several big moves in this direction.

Here are some of the changes Google is proposing as it’s move to mobile:

Search Engine Land summarizes many of the updates should you want to explore them more fully take a look at this page. http://searchengineland.com/google-performance-summit-250258

As always we are on top of the latest trends and updates, and we’ll be reviewing these changes to see how they impact your paid search performance in the near and long term.  Feel free to ask us about any of the changes coming our way.