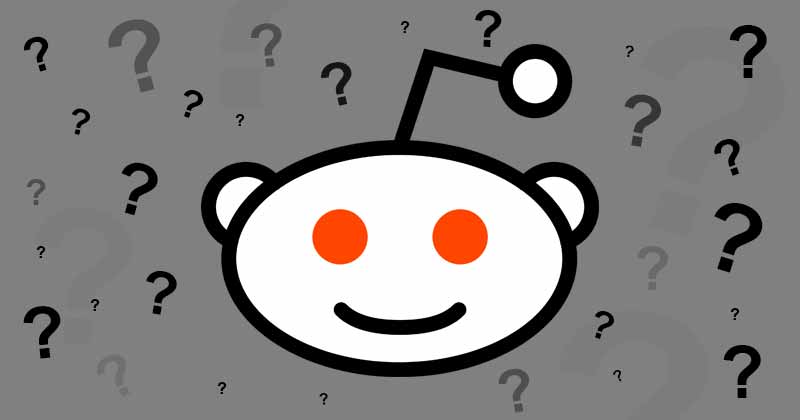 Reddit has over 50,000 active communities with 280 million unique users, yet many marketers are scared to touch it as it seems whenever something bad happens in the world there’s a reddit subgroup devoted to the issue or cause.

What is Reddit? It’s just a huge collection of topic based forums that people follow. Anyone can contribute comments, links or images, and contributions are voted up or down based on the opinions of those who are following a forum. The higher the contribution goes, i.e. at the top of the page, the more interest the contribution will get.

The Good, The Bad and The Ugly.

Let’s start with the Ugly first. There’s no question that Reddit is controversial and I don’t think I need to outline here some of the sites more controversial subreddits. Reddit is all about free speech, but in 2015 they instituted an anti-harassment policy, which they have used to close down quite a few subreddits since then. Like all the social media sites, in order for it to turn a profit, which involves attracting advertisers, they will likely need to ensure a safe and clean environment for people to participate. Watch for more and more controversial subreddits to be closed down citing the anti-harassment policy.

When Reddit first launched an advertising program that was based on impressions, it was quite cheap, and was considered—by those who dared to venture into Reddit—quite an attractive way to advertise (although it was often hard to secure the advertising space). Then they revamped their self-serve advertising program into one that operated much like the other social media sites, but with better interest based targeting (you can target those who merely visited but are not members of a subreddit). For some marketers, this has increased the costs to advertise, but it’s still cheaper than Facebook, LinkedIn and Twitter.

The other issue that’s often seen as bad is that Redditors are notorious for disliking anything marketing and advertising related. Redditors do get though that for the site to survive, it needs to allow advertising, but they’re not happy about it.

So, if your ad is not transparent, or doesn’t deliver good content that is relevant, you might end up with a lot of negative comments on your hands. And a bruised reputation, at least among Redditors.

So here’s a couple of reasons that you should consider Reddit:

If you think of Reddit as a convenience store, each individual reddit is like a magazine. And the people involved in the subreddit aren’t involved because they don’t like the subject matter, it’s because they do, very much. So if you sell tennis rackets, and you advertise in the r/tennis subreddit, you can be sure that you’re reaching your target market (unlike other social media sites that develop interests based on click behaviour). There are over 600,000 subreddits (I was unable to find an official estimate) and new subreddits are created weekly, so if there are no specific subreddits groups that align with your audience that’s available for advertising, continue to check.

Reddit was built for discussion. At its heart, it’s just an online forum for discussing topics. Consider what Alexis Ohanian, the founder of Reddit, said in an interview with the Atlantic,

“We didn’t ever want the user experience on Reddit to suck because of advertising…Word of mouth has always been king—water coolers used to be really small. You’d have a discussion around the office about something, but today that water cooler is the Internet. Honest discussions from honest people about products and services now spread. Those are the things that tend to shape people’s opinions.”

The Reddit audience is in many ways a reflection of the founder’s beliefs, and as I outlined above, Redditors aren’t particularly trusting of advertising and marketing in general. However, many companies have had quite a bit of success hosting Ask Me Anything in a chosen subreddit, showing transparency and building trust amongst their audiences. Some companies have also used Reddit to gauge reactions, get feedback and understand how people feel about their brands. As Ohanian said, it’s all about honesty, and Redditors will likely be honest with you even if that honesty is brutal.

If you do find that Reddit might be up your alley, you should make sure your ads are useful, relevant to the audience and as unobtrusive as possible.

Not sure if Reddit is right for you? Contact us and we’ll tell you what we think!